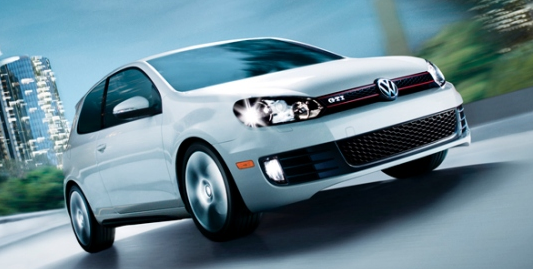 An exec from AKQA that helped Volkswagen with the launch of their new GTI spoke at the Mobile Marketing Forum recently where he shared some very solid results. The center of their mobile strategy was an iPhone game that allowed the user to pick one of six custom designed cars by VW, including the new GTI.

To be clear, they also included their website and social media in the strategy, but the core of the campaign was an iPhone app. The app itself has been download more than 6.3 million times and produced 485 million impressions in the first 6 weeks. This volume resulted in 200 car sales to registered GTI players. The game allowed players to post their score to a leader board and even upload a replay on youtube.

With a 97% lower cost-per-sale, making the decision to launch your mobile campaign should look even more appealing.