Have you ever been in one of those "hindsight is 20/20" situations? You're not alone.

Two years from now, you don't want to look back and say,"Imagine where we'd be if we started inbound sales two years ago!"  While the methodology is still new compared to traditional sales methods, it's absolutely worth the time and effort to implement.

Here are 5 Reasons You Should Adopt Inbound Sales Today

In the early stages of this process, they're looking for answers. If you approached these people with traditional sales tactics, you'll do more harm than good. Here's a comparison to help you understand... 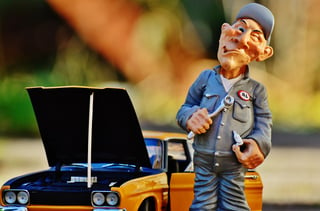 Imagine your car has an oil leak. You take the car to the mechanic to have them check it out. They say it's a pretty serious situation.

However, when you return for the diagnosis, you aren't greeted by the mechanic explaining the problem and what can be done to fix it. Instead you are greeted by a sales person who's already drawn up a contract to purchase a brand new car. What's going on?

This sales person is ignoring the fact that you have other options, they're not taking into consideration which car is right for you, and they are certainly not respecting you as an individual and your ability to make an informed decision.

That situation would be frustrating, right?

Well, if you approach a prospect when they're just doing research and try to force them into a solution, it's the same thing. An inbound sales approach will support the individual throughout the buying process. Eventually, they'll be ready to make that buying decision. And no, this won't slow down the buying process, you're just reaching them earlier - giving you more time to build a relationship before you start to talk numbers.

3. It's (somewhat) easier than outbound sales. 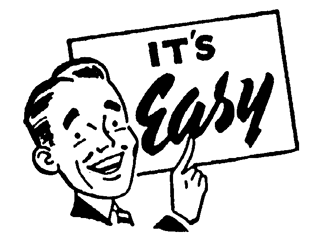 I'm not going to tell you that inbound sales is easy. It still takes knowledge, dedication, processes, conversation skills, etc. What I will tell you is that the conversations themselves get easier. Starting a conversation with the purpose of helping first, selling second, is significantly more enjoyable for everyone involved.

I'm going to play my own devil's advocate here. Some salespeople entrenched in legacy sales for many years may actually find it more difficult. They may have habits that don't translate well into the inbound sales approach. These habits may not be easy to break.

4. Your competition isn't doing it yet.

Because the inbound methodology is  still somewhat new, you'll probably be in the first of your competition to use it. You'll be the resource supporting prospects through the buying decision, not your competitor. How would you feel if it was vice versa?

By getting a jump on things, you'll be perfecting your inbound sales skills right as your competitors start to pick them up. Another benefit of starting today!

5. It will improve your inbound marketing. 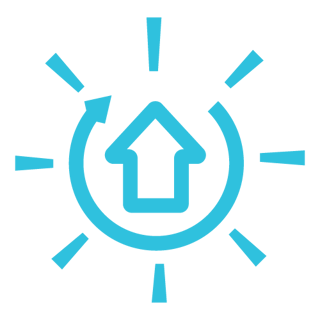 f you're considering inbound sales, you should be doing inbound marketing. If not, you're probably not getting enough inbound leads to even consider this sales approach.

But, because you're awesome and are using inbound marketing, adopting the inbound sales methodology will bring improvements there as well.

Why? Your inbound sales people are going to be having conversations with prospects. Lots of them. The great thing is, these conversations will be about the content they've already consumed (you can get great feedback) and you'll also gather a ton of new content ideas that your prospects care about.