A Mobile-Friendly Website Isn't an Option; It's a Necessity

It's not a secret that mobile devices have changed our lives. We're now connected to these devices and find ourselves using them probably more than we would like to admit.

Yeah, we still call an iPhone a phone ... but how many calls do you make or take from your iPhone? It's now to the point where it doesn't even really matter how many minutes I have available on my plan -- I never use them.

Now, what is important to me is ... data! It's just more convenient to text, email, like, retweet, etc.

You don't have to be embarrassed about the overuse of your mobile devices ... I'm not and I know we are not alone. People are using them constantly. They're on them when they are eating dinner, in the bathroom, driving (we don't condone this), laying in bed, and even when they are watching TV.

Did you know that more than 68% of people use their mobile device while watching TV? 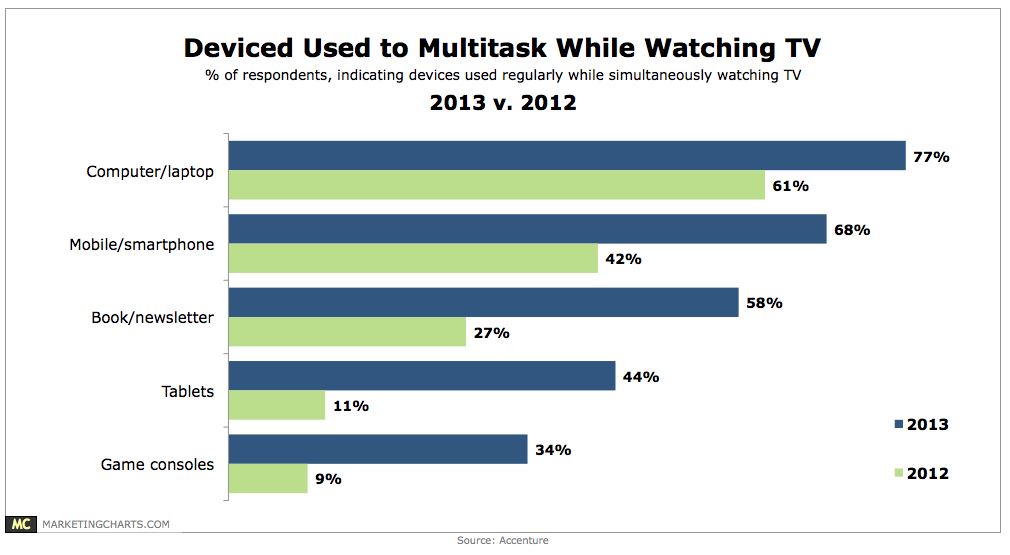 What about this stat?

Young people check their mobile devices EVERY 10 MINUTES. That can't be surprising to you.

And if you are thinking it's just a trend, sure it is...an upward trend! 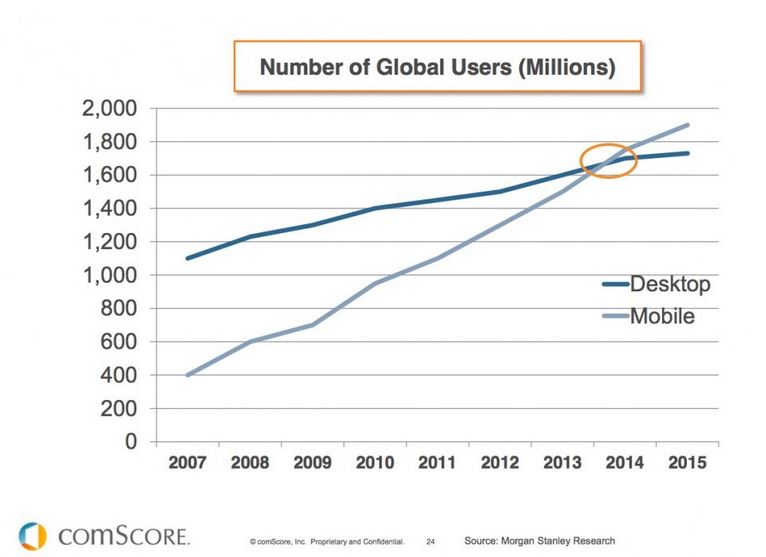 It is not an option anymore. I am not completely sold on Mobile First Design, which is flipping the traditional website design model of designing a desktop website and then adapting for mobile. There are still a ton of desktop users and we should make the experience enjoyable for them. Look what happened to Microsoft with Windows 8, designing for mobile first failed.

Here's what you should definitely consider:

We manage an AdWords account for a client that does/did not have a responsive website...or a mobile website at all. After reporting on the outcomes of the AdWords strategy, it was apparent that the mobile visitors were not connecting to the site in the same way that the desktop visitors were. We made the recommendation to either create custom mobile landing pages or make the current landing pages responsive. They decided to go with the latter, as making the website responsive was already in the works. After 30 days of performance, we noticed significant improvements for non-desktop visitors. Here's a rundown.

Comparing 30 days after responsive to 30 days before responsive with the same ad budget and audience.

Those improvements are HUGE.

Would you like to see your conversion rate increase by 18%? Of course you would. Stop delaying and start acting. Next time you're talking about upgrading your website don't think of mobile as an option, because it's not. People are using their mobile devices for everything...even when they are doing something else.